David Cronenberg on inventing a language

People invent languages for different reasons. It’s always a creative act, but artistic expression is not always the main motive, as it was for Tolkien. It may be a political undertaking, as with Esperanto. It can be a pastime, a linguistic or an intellectual exercise, or a job, which is how Klingon came to be. And it can be a mixture of these and other things.

Filmmaker David Cronenberg came close to ticking a few of these boxes early in his career. On a recent re-read of Cronenberg on Cronenberg, edited by Chris Rodley (Faber & Faber, 1992), I came across this brief discussion of Cronenberg’s linguistic aims for his first film, the avant-garde Stereo (1969):

I wanted to create a novel mode of interrelation. There is no speech [in the film], but we know there is a kind of speech in gesture. Every community has a whole unspoken dictionary, and I wanted to invent one of my own. I had seriously thought of having the people in the film speak a tongue I had invented, but it’s very tricky to avoid making it ridiculous. I tried to get the alienness of culture involved in the film in subtle ways. One of them was to have that balletic sense of movement.

END_OF_DOCUMENT_TOKEN_TO_BE_REPLACED 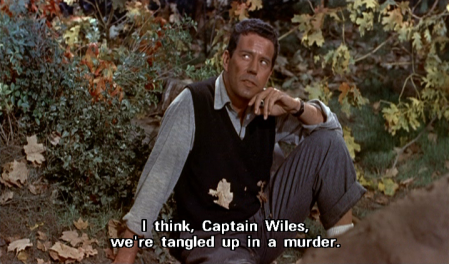