One of my pet linguistic topics is Irish English dialect, which I explored at length in an essay a while back. Here are 10 words, usages, and grammatical features characteristic of English as it’s used in Ireland.

Links point to previous blog posts with more discussion on usage, origins, and so on.

1. Grand is a popular adjective/interjection in Ireland to express modest satisfaction, approval, wellbeing, or simply acknowledgement. It’s handy for understatement and not overdoing one’s enthusiasm, but in certain situations it can be a biteen (see below) ambiguous.

END_OF_DOCUMENT_TOKEN_TO_BE_REPLACED 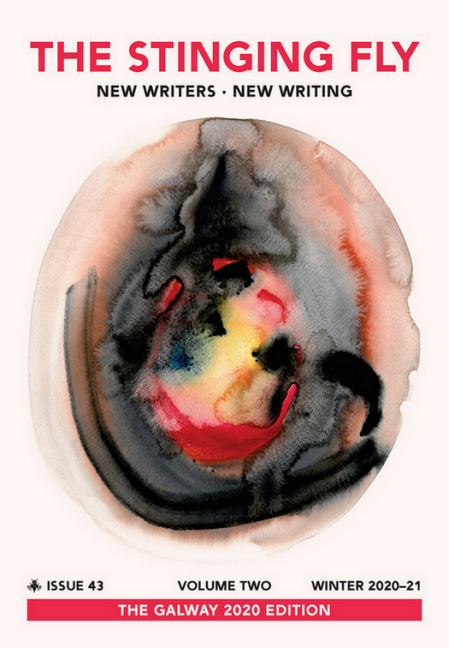